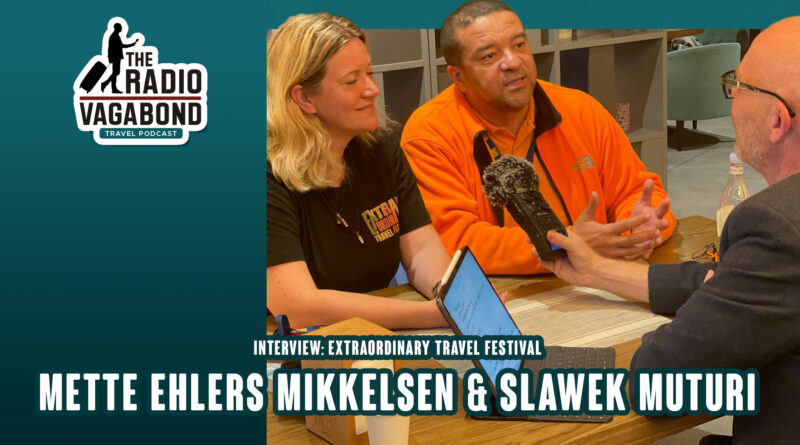 Listen to the full podcast here!

Meet Slawek Muturi who has visited every country twice. In fact, he’s visited more than 150 countries three times.
And Mette Ehlers Mikkelsen, who is very close to visiting her last country as a single mother travelling with her children.

There are only three people who have visited every country twice. Gunnar Garfors from Norway is one, and one of our guests today, Slawek Muturi, is another one with that super rare accomplishment. In fact, he’s visited more than 150 countries three times.

The other guest today is Mette Ehlers Mikkelsen, who is very close to visiting her last country. And she’s very unique too because she’s a single mother who travels with her children. Of the few people who can claim they have gone to every country in the world, only 10% are women – and only three of those women are mothers.

Slawek has been travelling independently since he was a student as he took to the rails in Europe. His first long overland trip took place in 1989 as he travelled from Poland to Kenya in a Land Rover. Slawek is half Polish – half Kenyan, so this trip connected his two homelands.

In 2009, he completed the quest of travelling to every country in the world.  And since then, he has done it one more time.

Slawek travels on a shoestring budget, and he likes to travel like a local and only carries a small backpack.

Mette is one of the most-travelled mothers in the world, and as mentioned, most of the time travelling with her three kids. A week after I met Mette in Armenia, she went to Somaliland with her two oldest kids, Lærke and Nicolai. That brought Lærke on 116 countries, one more than me – and I am not 19 years old like her. A few weeks later, Mette went to Eritrea with her youngest daughter, Ella.

In the next episode from Yerevan, Armenia, you can meet Romaine Welds, David Yang and the 77-year-old Odette Ricasa.

Romaine from Jamaica, Odette from the Philippines, and David from Taiwan have two things in common. They all just completed the 193 UN Nations list and were the first in their country to do so. So, they were dubbed “The 193 Babies”, and you can meet them all in the next episode.

My name is Palle Bo. See you. 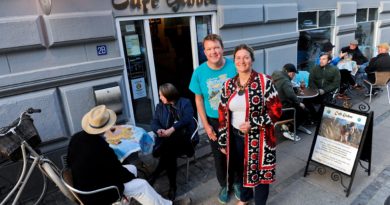 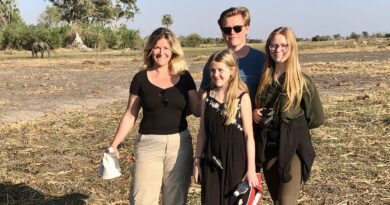 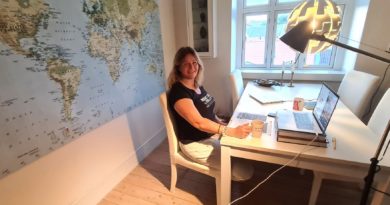